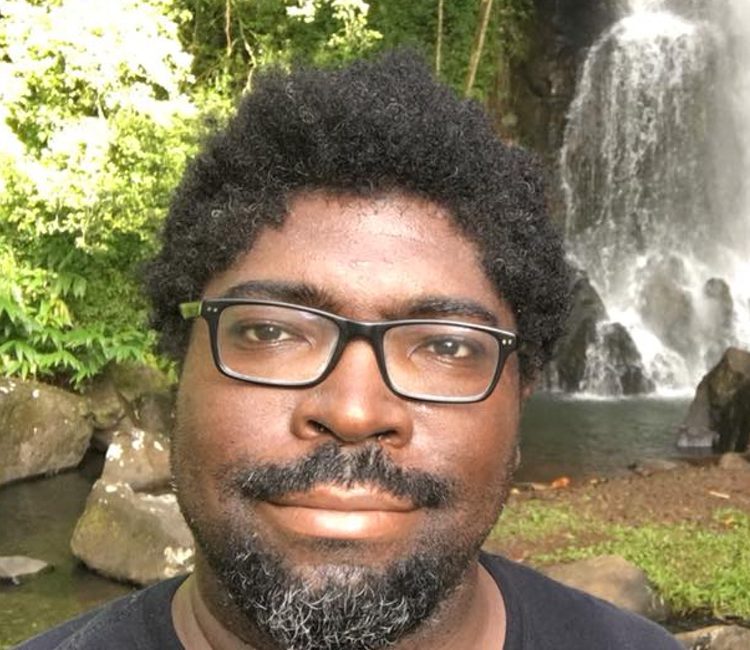 In 2014, the San Francisco Chronicle named William Winters the “de facto king of the East Bay polyamory scene.” He’s been working to earn the title ever since.

William is the founder and co-organizer of The Bonobo Network, an influential Oakland-based organization that builds community, connection, and capacity in the sex-positive and non-monogamous worlds.

William has also been an advocate for polyamory in the media, appearing in San Francsico Magazine, KQED’s Forum, the San Francisco Chronicle, and the New York Times. He has facilitated conversations about polyamory and sex-positive culture in settings including university campuses, political conferences, living rooms, Burning Man, and beyond.

A campaign strategist by profession, a culture nerd by avocation, and a philosopher by major, William lives with his wife and their stupid cat in Oakland, CA. 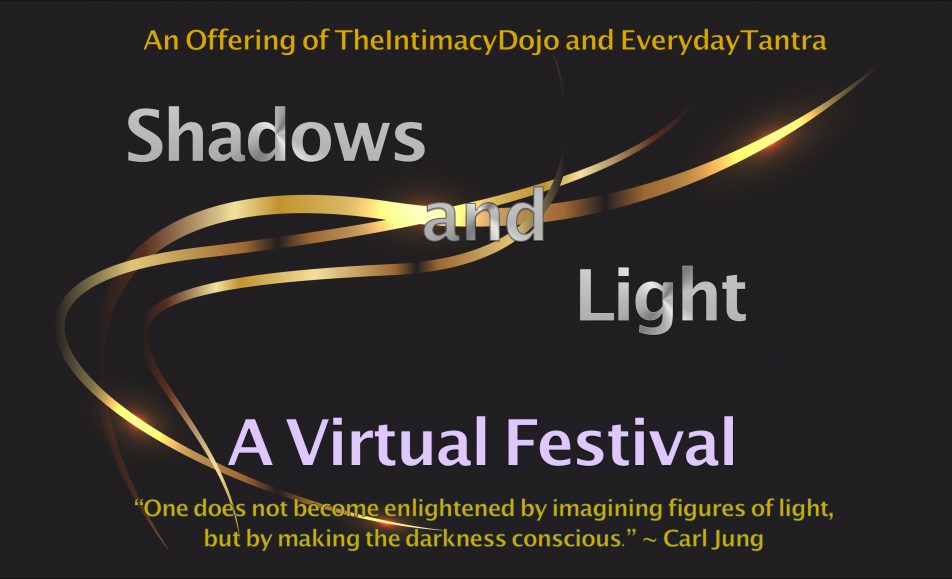 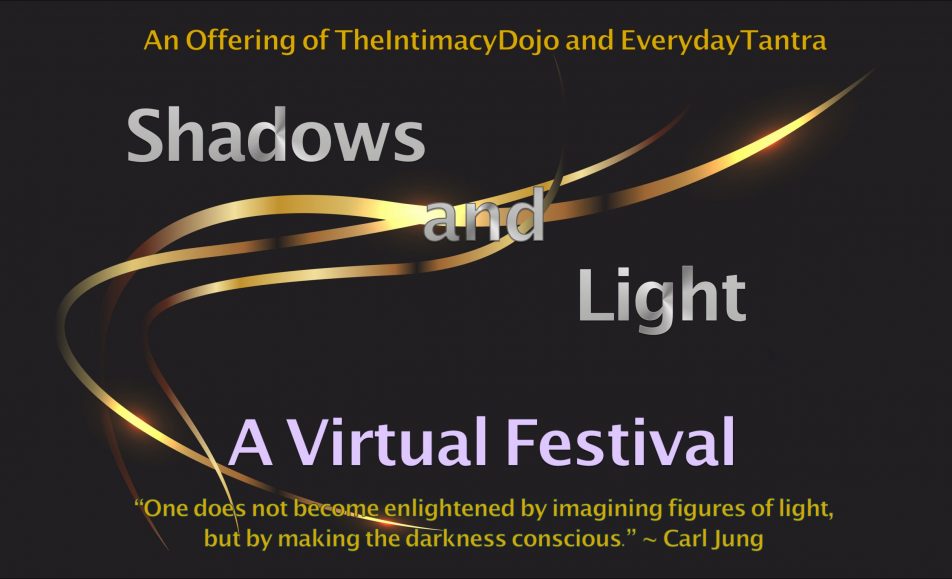 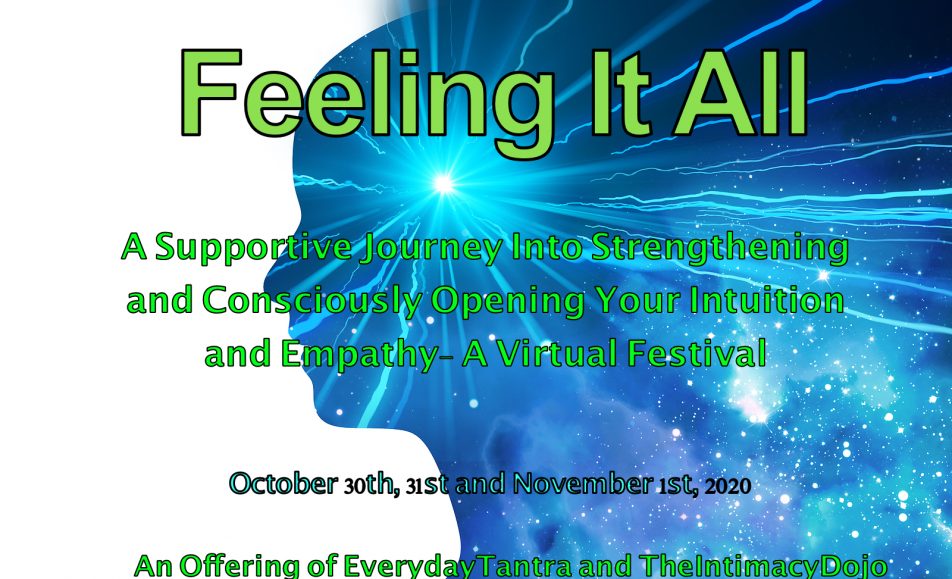